Shipping On Order Over $200

Huge Online Selection
Home Even Up 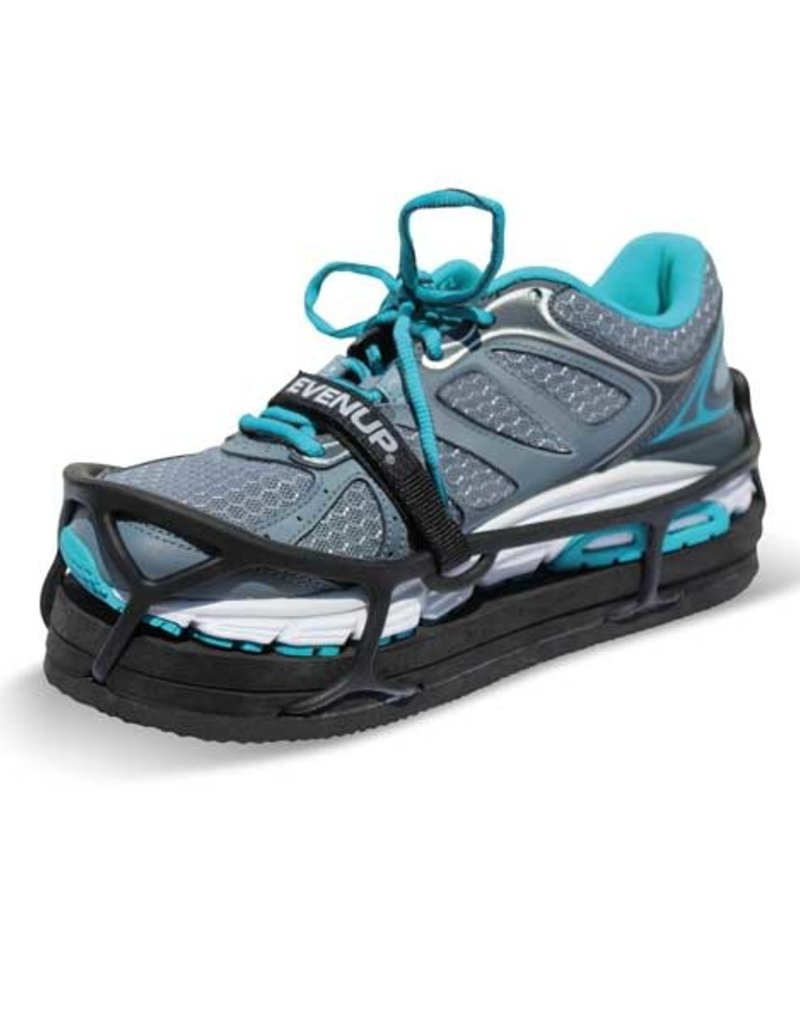 EVENup® is an orthotic shoe lift that is used for compensating temporary leg length discrepancy. EVENup® was developed by two Podiatrists in Ft Myers, Florida, after hearing complaints from patients wearing a fracture boot. The patients were experiencing pain in the back, hip and/or knee due to uneven gait when walking with an orthotic walking boot or wound care shoe.

In 2007, a patent for EVENup® was obtained and in July of that same year, EVENup® was introduced to the market. In 2011, the operation was moved from Ft Myers FL to the Atlanta area of Georgia. Meanwhile EVENup® is available in many countries around the world.

In September 2016, the company was taken over by OPED GmbH. OPED GmbH is a German Medtech company, represented internationally with 4 subsidiaries and a global sales network. OPED GmbH develops, manufactures and distributes orthotic and rehabilitation products.

Are You Experiencing Leg Length Differences Due to a Recent Hip Replacement?

EVENup® can help! Leg length inequality is a common complaint after hip replacement surgery. While surgeons try to leave patients with an equal leg length, there are times when leg lengths may turn out to be different after hip replacement surgery. This discrepancy can lead to back pain and discomfort. The good news is that EVENup® can easily remedy this situation without the need for costly orthopedic shoes.

Add your review
0 stars based on 0 reviews